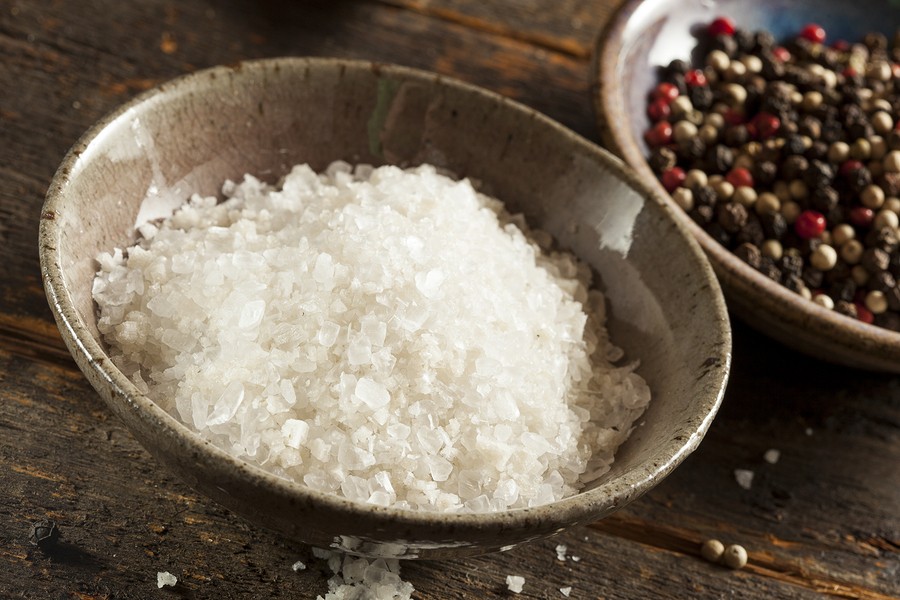 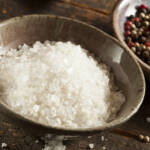 I was reading some articles yesterday that came through on my Academy of Nutrition and Dietetics daily email and was very happy to see this article by Carolyn Scott-Thomas questioning population-wide salt reduction. I have been questioning this movement myself because of various research I have seen throughout my dietetic career. However, I am always concerned about opening my mouth on this opinion because of the fact that I am a Registered Dietitian. But, what the heck, let’s take a look at the DASH Diet and some other thought provoking research.

John Stossel, who used to be on 20/20 years ago, first made me question overall salt reduction strategies when he did a segment questioning this very thing. His research showed that all countries eat about the same about of salt, yet have varying amounts of heart disease. For example, Americans eat a lot of processed food that has high amounts of salt. On the other hand, some nations salt food to preserve the food. Thus, in one way or another, our salt levels are almost equal, but heart disease risk is not. Then he went on to ask medical experts, and they said only a few people are “salt sensitive,” but salt does not raise blood pressure in most people. So he questioned this same thing, why do we tell everyone to eat less salt?

Then there is the DASH Diet, which is actually research that was done by the National Institute of Health (NIH.gov) on lowering high blood pressure, which we commonly associate with heart disease. The research showed that even if you continued to eat the traditional American diet, but added more fruits and vegetables, blood pressure levels would drop. They then went on to show that reducing salt intake lowered blood pressure a smidgen more, but it didn’t have as much of an affect as simply adding more fruits and vegetables, which provide potassium, a key nutrient in heart health. The NIH then went on to create a diet which includes other key nutrients in heart health such as potassium and calcium from sources such as dairy and nuts, ultimately showing that following the DASH Diet would successfully lower blood pressure in most people without taking any prescription drugs!

Knowing this, as well as having read other less-referred-to research, where older overweight men that successfully followed a low-sodium diet after an initial heart attack actually had more second heart attacks then those that didn’t follow the low-sodium diet, really makes me question what the right answer is. In my mind, I think about how much overweight men sweat, then I think about athletes that get low on sodium from exercising, and I think “BINGO” these men are sweating out sodium, not taking enough replacement sodium in, and thus having heart attacks. Now, of course this isn’t scientifically sound research so I won’t publish these thoughts in any major scientific journals, but it does make you think, doesn’t it?

Why not look at the second part of the article in Wikipedia on low-sodium diets, or check out Kris Kressler, LAc’s article on Shaking up the Salt Myth, or the New York Time’s article on Salt, we misjudged you? If you research a little, you too may question this constant call to cut out salt in our diets. Perhaps the real problem is that we still are not eating the foods we simply must eat for good health, such as fruits, vegetables, nuts and dairy products (or the equivalent) which provide ample minerals that promote good blood pressure.