Blog - Latest News
You are here: Home1 / ABC's of Vitamins2 / Are you D-ficient? Why Vitamin D is so important! 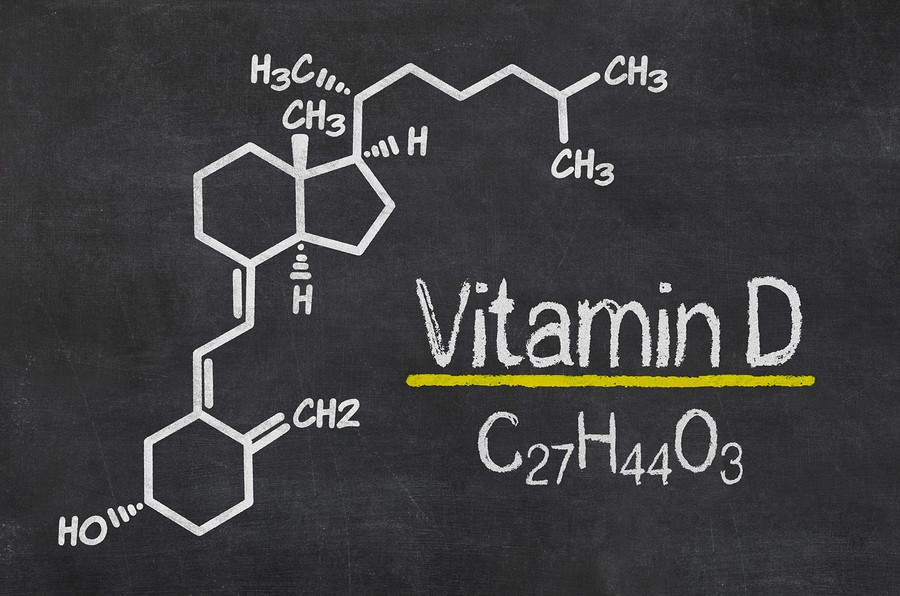 Vitamin D, known as the sunshine vitamin, is vitally important for your health. Some of the many health benefits of Vitamin D include:

• Protection against bone thinning, which is a common reason older adults are more vulnerable to bone fractures.
• And protection from chronic diseases such as glucose intolerance, diabetes, high blood pressure and multiple sclerosis.

Although research has yet to determine the exact way that vitamin D helps prevent these diseases, science has definitely determined that many people are very deficient in this important nutrient.

Reasons for deficiency can include using sunscreen, wearing religious head coverings, the lack of strong sunrays during the winter months, and problems making vitamin D in your body as you get older, or because you have liver or kidney disease.

Some signs that you might be low in Vitamin D include, bone pain, muscle weakness, and even depression. But low blood levels have also been associated with an increased risk of death from cardiovascular disease, cognitive impairment in older adults, severe asthma in children, and even an increased risk for cancer.

So it’s very important that you get enough vitamin D every day. Some of the best food sources include cod liver oil, wild salmon or sardines, fortified milk and juice, beef liver and eggs.

But it can be hard to get enough vitamin D from food alone, and a supplement is often needed. According to the National Institute of Health, the recommended daily amount for children is 400 IU during the first year and then 600 IU until the age of 70, when it increases to 800 IU.

So don’t let yourself become D-ficient, eat lots of food rich in vitamin D and take a supplement if necessary.

And there you have it A Nutritious Dish…in a matter of minutes!