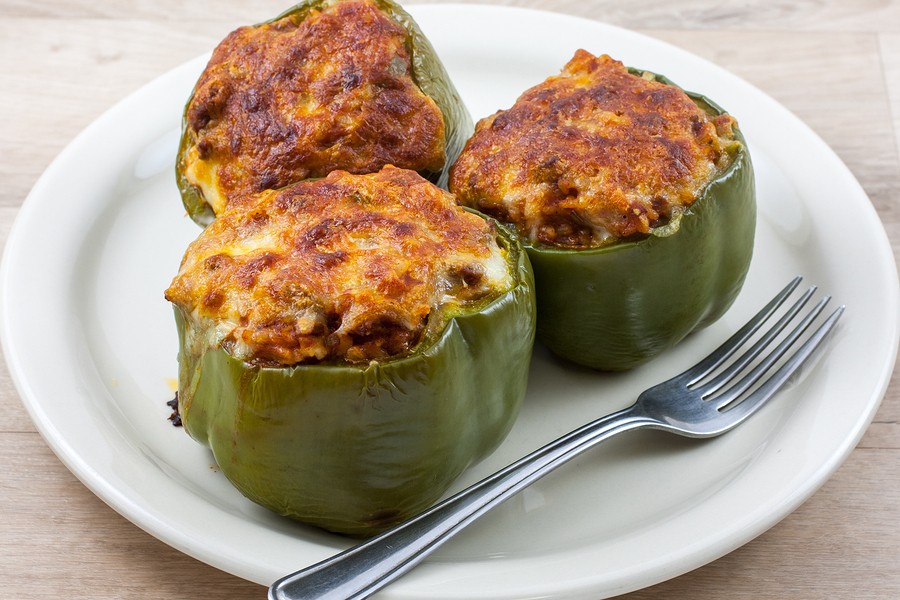 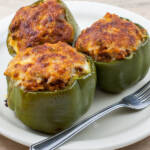 The bell pepper, also known as a sweet pepper, is the most popular member of the Capsicum family. They have a characteristic bell shape with a crunchy, firm texture and sweet, delicate flavor. They aren’t hot like other peppers, making them more appealing to sensitive tongues.

So what about nutrition?

Bell peppers can be served raw in salads, cooked in stir-fries or used as a topping on your favorite pizza. But one of the best ways to use fresh bell peppers is to serve them stuffed as a complete meal.

And there you have it, A Nutritious Dish…in a matter of minutes!™

An Apple a Day Keeps the Doctor Away! {Easy Baked Apple Recipe with Cinnamon...
Scroll to top