Blog - Latest News
You are here: Home1 / ABC's of Vitamins2 / The ABC’s of Vitamins: Thiamin for Nerves and Digestion 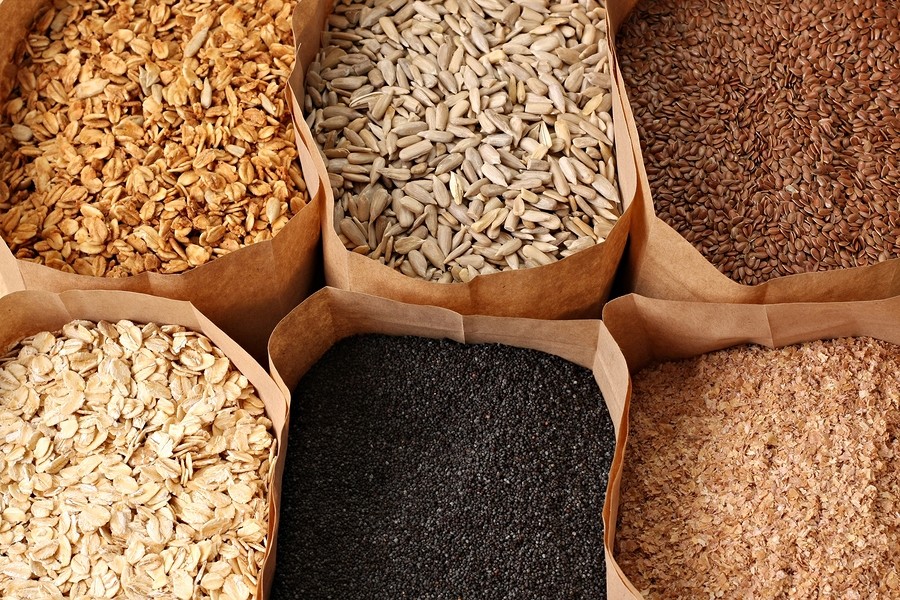 Thiamin, or vitamin B1, is a water-soluble vitamin important for healthy nerves, appetite and proper digestion. Thiamin helps you utilize energy from the foods you eat. 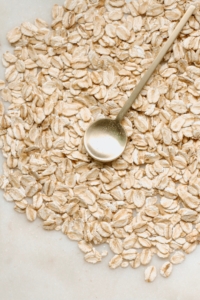 Thiamin is found in the bran and germ of whole grains. Polishing, or refining, rice in the early 1800s led to the discovery of this important vitamin. Both people and fowl fed a diet high in refined white rice developed beriberi, a neurological disorder resulting in heart damage and death.

In the United States, processed flour and rice must be fortified with thiamin and other vitamins to help prevent beriberi and other deficiency diseases. Pork and yeast are naturally rich sources of thiamin. Other foods that contain thiamin are oatmeal, flax, asparagus, kale, cauliflower, potatoes, oranges, liver and egg yolks.

Thiamin deficiency remains rare in the United States when a varied diet is eaten. However, deficiency can occur with malabsorption from gastrointestinal disorders such as Celiac Disease and Crohn’s Disease. Deficiency may also occur for those with HIV-AIDS or alcoholism. Early signs of deficiency may include weakness or spasms of the leg muscles, lethargy (sluggishness) and loss of appetite. Some research has shown that diabetics expel thiamin at a much greater rate than non-diabetics, which may be linked to some diabetic complications.

Alcohol consumption interferes with the absorption of thiamin, and the severe thiamin deficiency that occurs in chronic alcohol abuse results in a condition called Wernicke Korsakoff syndrome, or wet brain. Signs of this can include vision changes, loss of muscle coordination, impaired memory and ultimately death.

Consuming a multivitamin and/or a B-complex vitamin with thiamin is a good idea for those at risk of thiamin deficiency.

To see if supplements are right for you, schedule your consultation with a dietitian today and start getting sound nutrition advice.

The ABC’s of Vitamins: Riboflavin for Healthy Skin and Eyes

The ABC’s of Vitamins: Pyridoxine for a Healthy Heart & Mouth

The ABC’s of Vitamins: Niacin for Energy and a Healthy Tongue

The ABC’s of Vitamins: Riboflavin for Healthy Skin and Eyes
Scroll to top